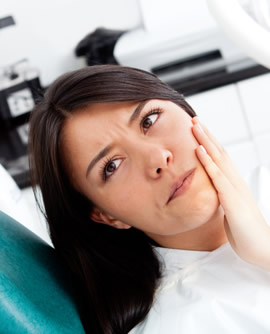 For those who may not be familiar with the term, endodontic therapy is the branch of dentistry dealing with the cause, diagnosis, prevention, and treatment of diseases of the dental pulp, usually by removal of the nerve and other tissue of the pulp cavity. The removed tissue is then replaced with a suitable filling material to help restore the full functionality of the tooth.

To provide some context, a century or so ago, the most common practice used in dentistry to treat teeth with diseased pulp was simple extraction of those teeth. Eventually, however, dental science discovered that more often than not infected, decayed, or badly damaged teeth could be saved, rather than extracted, through the endodontic procedure known as a root canal.

Today, root canals are the most commonly performed endodontic procedure. Across the land, dentists perform about 41,000 root canals daily, and that comes to approximately 15 million a year. 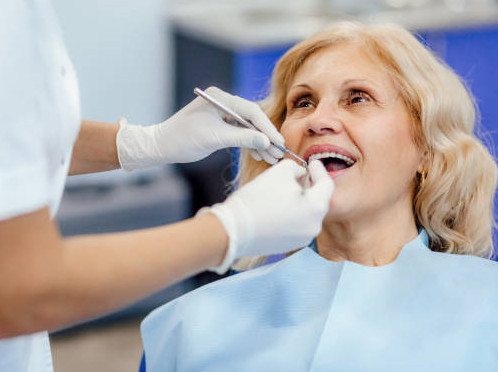 As stated, a dentist performs a root canal to save a seriously damaged or decayed tooth that has either an inflamed or infected pulp. The procedure is called a root canal because the dentist must use a series of small drills to remove the diseased pulp and nerves found in the root of the tooth.

Having a root canal is very similar to getting a filling in a decayed tooth. The main difference is that to perform root canal therapy, the dentist must drill farther down to reach the root of the tooth to remove the injured or infected pulp. Once that’s accomplished, the dentist cleans the treated area and seals the tooth with a filling material to prevent additional infection.

At the end of the procedure the dentist will prepare the treated tooth for a crown that is placed over the tooth during a second, follow up appointment. Once the crown is in place, the patient once again has a normally functioning tooth, and if properly cared for, it should last a lifetime.

The Myth of Root Canal Pain

Over the years, the term “root canal” has struck fear in the hearts of countless dental patients because of the perception that a root canal is an extremely painful and unpleasant procedure. In reality, nothing could be further from the truth.

Thanks to modern dental technology and highly effective anesthetics, a root canal, as we said, is no more uncomfortable than getting a traditional filling for a tooth.

Symptoms of the Need for Root Canal Therapy

While a tooth needing endodontic therapy does not always cause pain, any of the following symptoms may point to the need for a root canal.

If you’re suffering any of these symptoms, we urge you not to ignore the pain and risk eventually losing the tooth. Contact us today at Excellence in Dentistry to schedule an appointment, and our dentists will determine if a root canal is the right therapy needed to treat your ailing tooth.